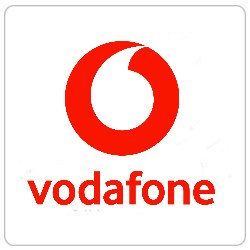 The 4.5G network has been rolled out in 10 cities and the 4G network reaches more than 98% of the population in over 7,000 towns, including more than 1,500 with access to 4G+. Fibre services are on offer in more than 1,200 Italian cities, including 13 with speeds of up to 1 Gbps thanks to the partnership with Open Fiber.

Vodafone, which was selected to conduct 5G trials in the Milan metropolitan area as part of tests conducted by the Ministry for Economic Development, recently achieved the first 5G data connection in Italy, reaching speeds of up to 2.7 Gbps, using frequencies in the 3.7-3.8 GHz portion of spectrum.

During the first half of 2017, Vodafone rolled out its Narrow Band Internet of Things (NB-IoT) throughout Italy, as part of a plan to invest over €10 million, and recently announced that the technology will be available at all its 4G sites by September 2018.

In November 2017, Vodafone also announced its entry into the IoT consumer market, with the global launch of ‘V by Vodafone’ in Italy, the UK, Germany and Spain.

Vodafone is present in the video content market with Vodafone TV, the service that offers traditional TV, on-demand content and Internet TV on a single, integrated platform.

Through our convergent offering of 4G and Fibre, cloud services, Mobile Analytics and IoT, Vodafone is partnering businesses and public sector entities in their digital transformation.

Vodafone employs approximately 7,000 people in Italy, including 2,500 providing customer care through our 8 Competence Centres located around the country. With over 3,500 staff having the freedom to choose to work from a remote location one day a week, Vodafone operates one of the biggest Smart Working programmes in Italy in terms of the number of employees involved. 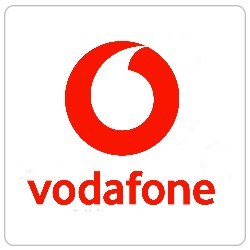 Internship Channel Strategy
Vodafone Internship Program is a development path dedicated to both Bachelor and Master’s students, which allows you to spend 6 months of as an active member in one of our teams. After this experience, you will be able to relay complex information in a simple, clear and concise way to senior management. You will gain independence in performin...
Candidati
SettoreAltro
Lauree PreferiteEconomia, Ingegneria delle Telecomunicazioni, Ingegneria Gestionale, Ingegneria Industriale, Scientifica Informatica, Scientifica Matematica, Umanistica
Area GeograficaLombardia
Area di inserimento